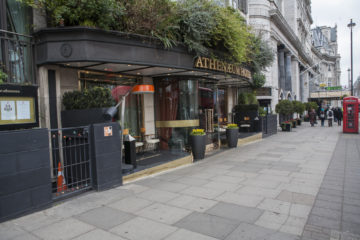 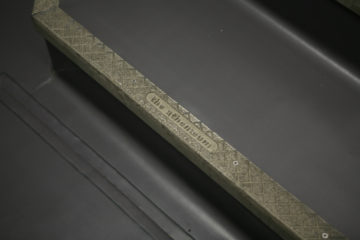 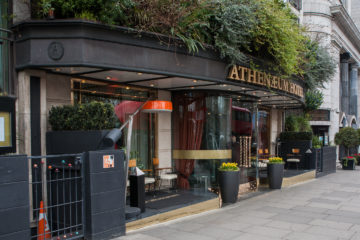 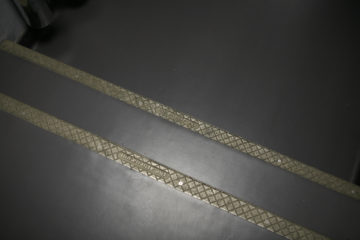 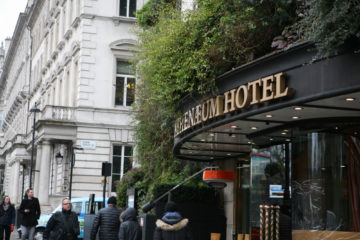 Built in 1849 the Athenaeum was originally known as Hope House, before being bought in 1876 by The Athenaeum - private members club, who redeveloped it into an art deco apartment block. Further development in 1971 by the Rank Organisation, transformed the venue into a five star hotel opening as The Athenaeum Hotel.

The Athenaeum Hotel opted for their own branded stair nosings with ‘the athenaeum’ cast into the top of the stair nosing.

To keep costs low, AATi modified an existing pattern and 3D printed name templates to the hotels own typeface. These templates were then placed into small recesses in the modified pattern, moulded and then cast.

Once complete the 3D printed parts were removed and the pattern was returned to its original state. 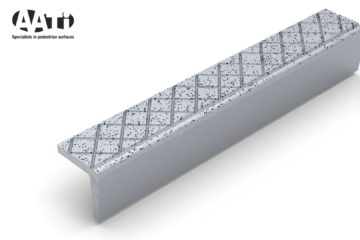