The Cutty Sark was once the most famous of the great tea clippers, the name ‘clipper’ referring to the fast sailing ships of the nineteenth century that navigated the world’s major trading routes.

The Cutty Sark brought the new tea crop from China, which was incredibly fashionable amongst the tearooms and parlours of Victorian Britain.

With this in mind and as inevitable wear takes place on certain features of the ship, these items need replacing but have to retain as much of the original characteristics and features as possible.

AATi were on hand to create replica cast metal stair nosings using originals from the ship, as over time, they have severely worn down to a dangerous state. With a few performance enhancing tweaks to the original design, AATi were able to increase the longevity of these unique stair nosings and created fantastic replicas as pictured below. 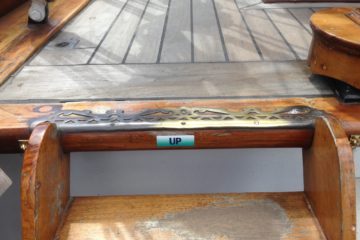 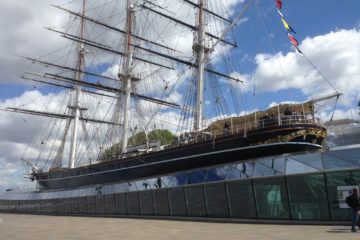 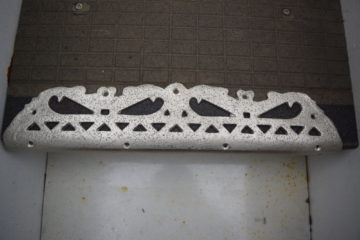 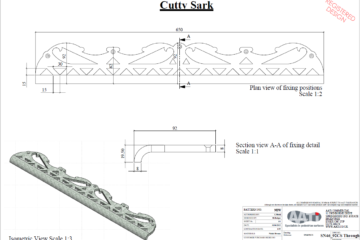