Victoria Station is a central London Railway terminus and is also known as London Victoria. This station is the second busiest station (after Waterloo) in London with over 81 million passenger entries and exits in 2015/16. Combined with the Underground Station and interchanges in the national rail station, London Victoria handled approx.170 million passengers in 2015.

Operationally the two main line termini are split between platforms 1-8 serving the South Eastern rail links and with platforms 9-19 attending to Southern and Gatwick Express services to Surrey, Sussex and Gatwick Airport.

The underground station serves the Circle and District lines with the area around the station being an important interchange for other forms of transport including; Victoria Coach Station and the local bus station in the forecourt. 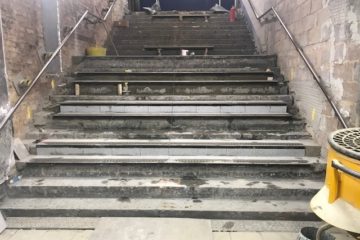 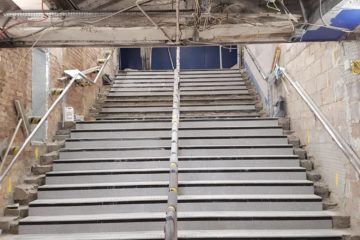 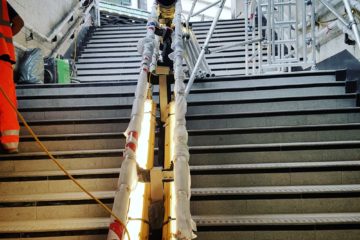 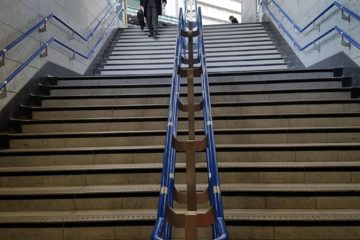 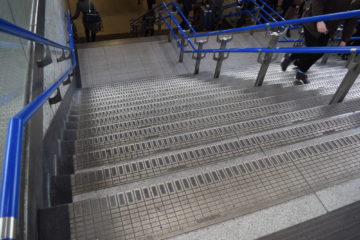 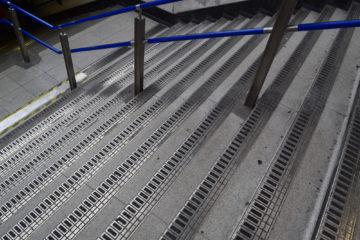