Due to the sheer volume of passengers, this lead to overcrowding at the station in peak times, so in mid- 2010 TCR drastically reconstructed and upgraded to relieve congestion but also keeping future developments in mind…

From April to November 2011 the Northern line platforms were closed for structural upgrade works and Northern line trains ran non-stop through the station.

Further improvements consisted of larger ticket hall entrances, direct routes for commuters travelling to the Central or Northern Lines and the restoration of Paolozzi vibrant mosaics at the station that are widely considered to be one of the most spectacular examples of post-war public art.

AATi have supplied Cast Metal Anti-slip Stair Nosings from 2011 throughout the renovations and finally finished supplying towards the end of 2016. The final staircases to be installed connected the existing London Underground lines to the new Crossrail Elizabeth Line. The stair nosings selected are a regular feature on the London Underground network due to the following characteristics:

Stay tuned for further updates which could include further developments such as Crossrail 2…. 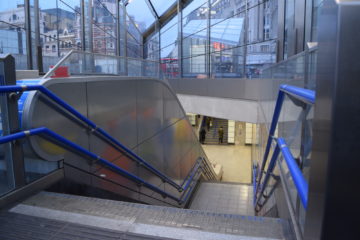 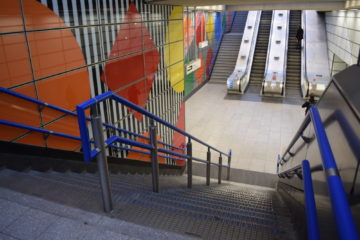 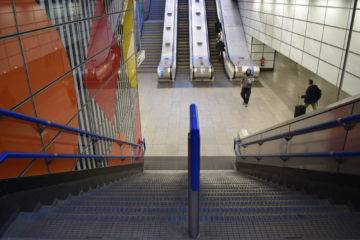 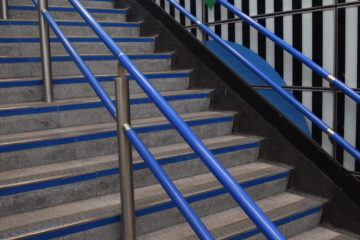 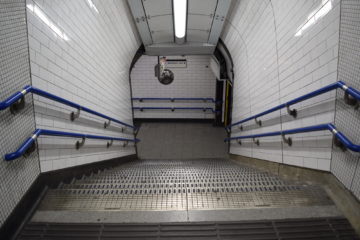 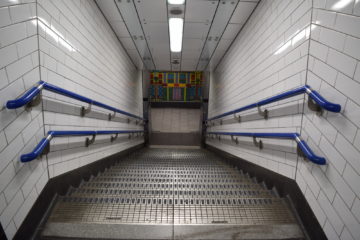 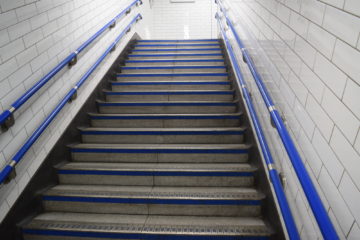 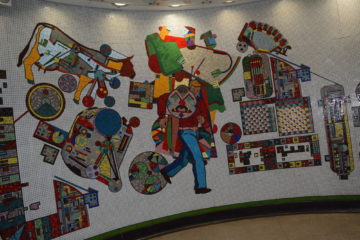 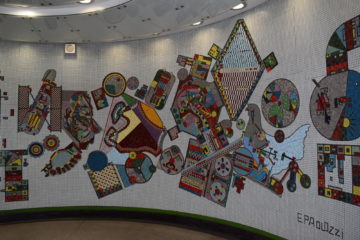