Oxford Circus Station is one of the busiest London Underground stations with a staggering 98 million passengers visiting annually!

The station exhibits 4 street entrances to accommodate the 500 thousand Oxford Street shoppers per day (not including the London commuters) and has become one of the most congested intersections.

To cope with the sheer impact of the enormous and frequent flow of passengers and shoppers, there was only one stair nosing company capable of managing this – AATi. 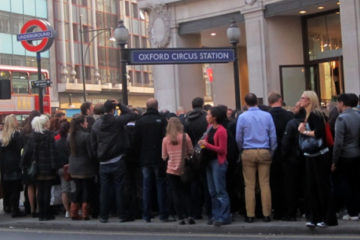 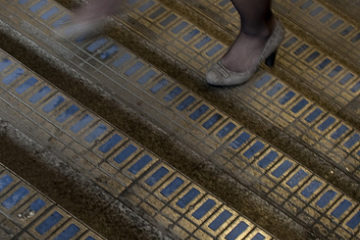 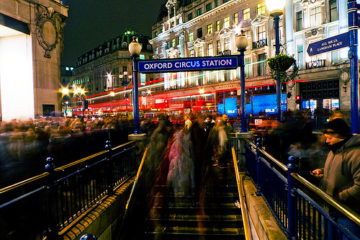 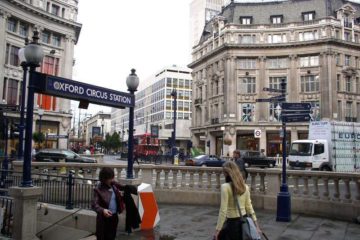 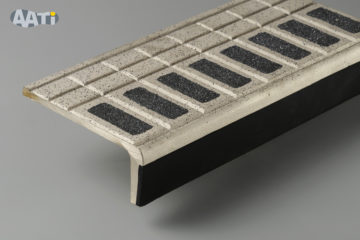