Moorgate is a London Underground station serving the Circle, Hammersmith & City, Metropolitan and Northern lines. The station also has connections on the mainline railways to Hertford, Welwyn Garden City and Letchworth which are operated by Great Northern.

Moorgate Station was long overdue a little modernisation to various areas of the station including platforms, stairways and the ticket office.

The new modernistic stair nosings supplied were AATi type SN93/SL3R/140 and SN93/SL3R/280 both including the London Underground roundel. As you can see from the pictures before and after what a difference the new AATi nosings have made! The new stairways provide a safe and visually contrasting stair nosing for all passengers, especially for those with impaired sight helping them recognise the edge of the step. 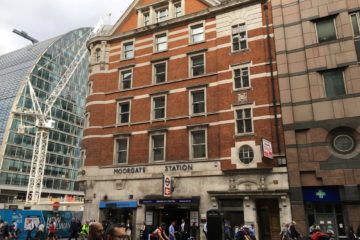 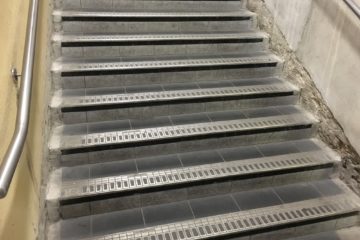 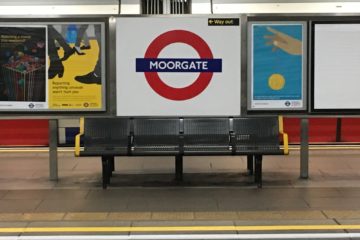 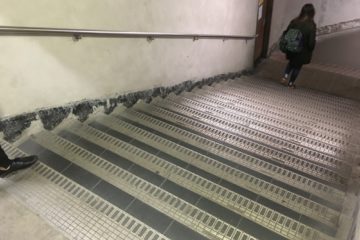 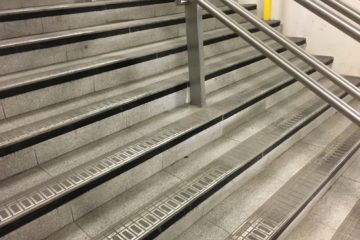 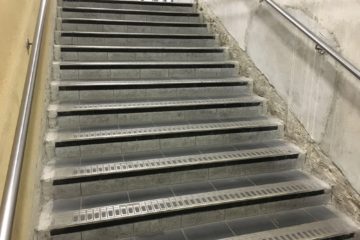 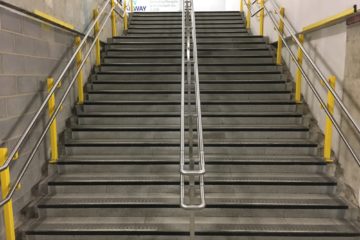 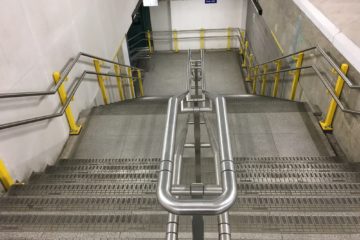 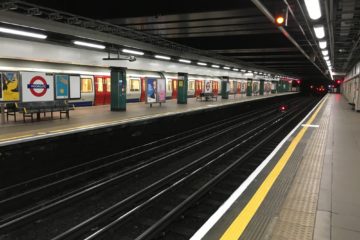 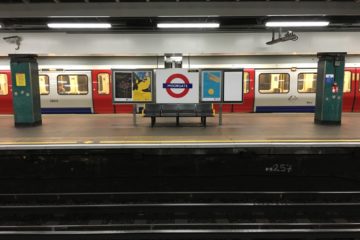 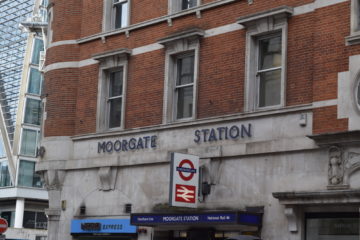 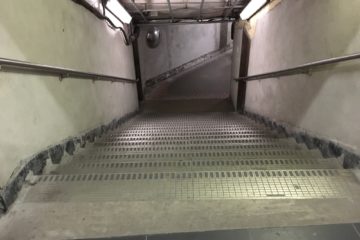 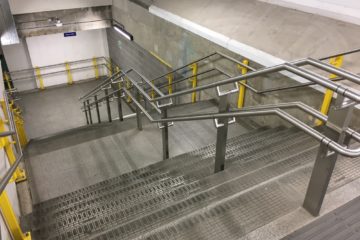 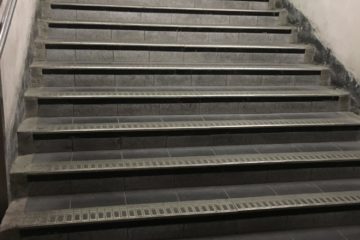 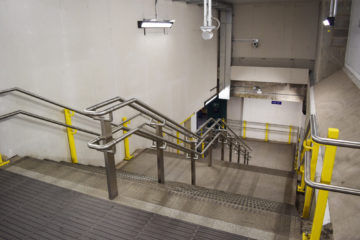