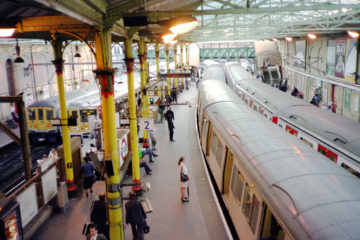 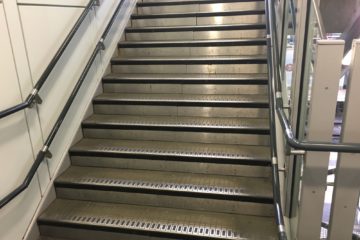 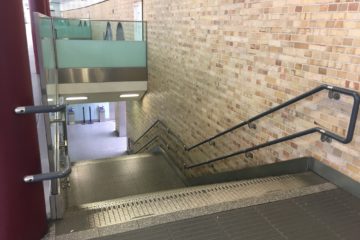 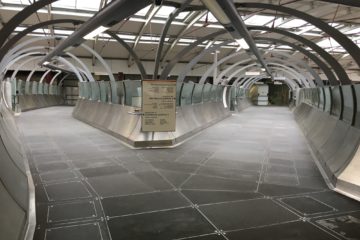 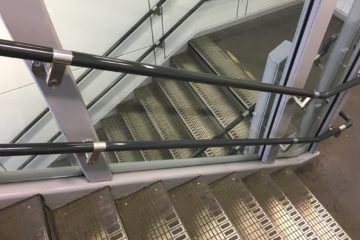 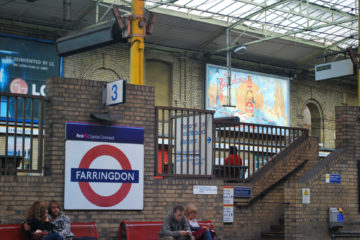 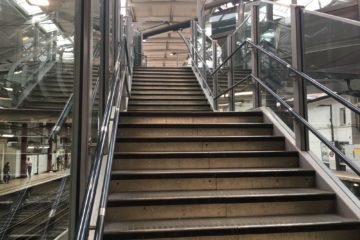 A busy station situated in the heart of London’s Clerkenwell, Farringdon Underground Station encompasses numerous stair cases to cope with the flowing passengers exiting from the Circle, Hammersmith & City, and Metropolitan lines. Farringdon is located between Kings Cross St. Pancras and Barbican.

Farringdon was actually formerly named Farringdon Street when it first opened in 1863 as part of the original Metropolitan Railway - the world’s first underground metro line.

Farringdon is also a stop for the Thameslink route between St Pancras and City Thameslink, however that is expected to change as it becomes a major interchange station between the two largest transport infrastructure programmes currently under construction in the city: Crossrail and the Thameslink Programme, both scheduled for completion in 2018–2019.

Stay tuned for the next phase of works when the Crossrail line becomes fully functional at Farringdon.