Canada Water is located in Rotherhithe and is the busiest two-platform National Rail station, with 23.7 million entries and exits to the NR platforms in 2015/16. The AATi cast metal anti-slip stair nosings are still in service performing remarkably 16 years later.

To give you some information on Canada Water; this station was the first to be designed in the Jubilee Line Extension Project and takes its name from Canada Water, a lake which was created from a former dock in the London Docklands. It is an interchange station between the London Underground and London Overground.

Above ground, its most prominent feature is a striking glass "drum" spanning 25 metres in diameter, this covers a deep opening descending almost to the Jubilee line platforms below. This feature was designed to allow natural light to reach deep into the station, a design principle commonly rolled out across the Jubilee Line Extension programme.

The station accommodates 2 jubilee lines somewhat 22m below ground, it is built with huge concrete pillars designed to take the weight of a planned nine-storey building on the surface as well as the roadway and bus station. The station sits within a large concrete shell that is big enough to accommodate one of the Canary Wharf skyscrapers on its side! 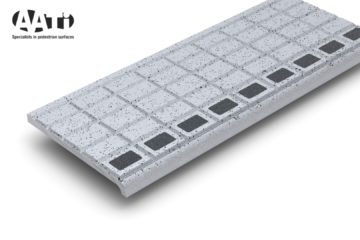 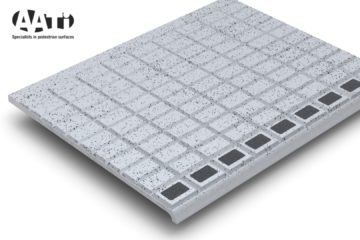