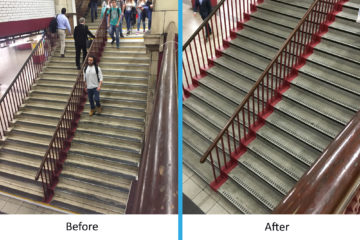 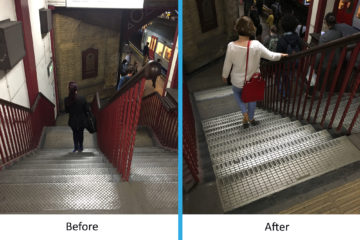 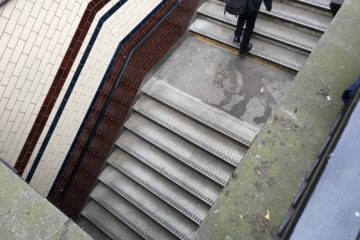 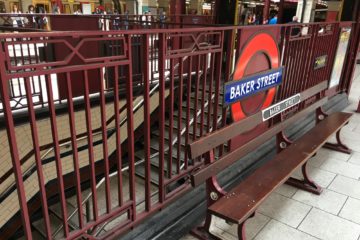 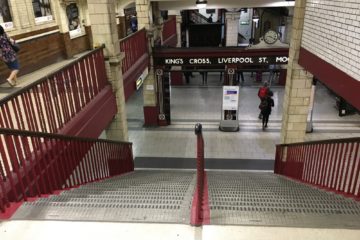 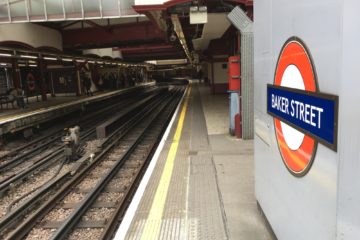 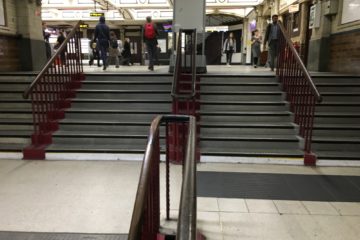 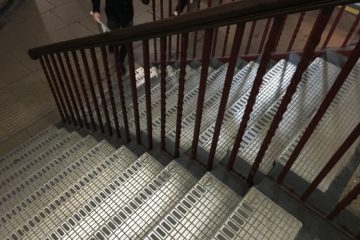 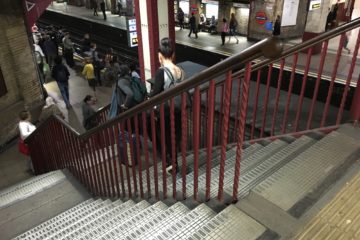 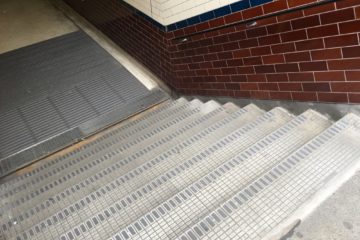 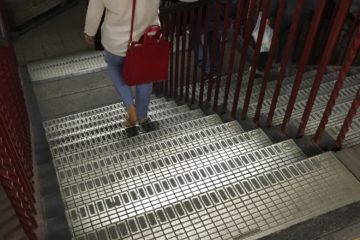 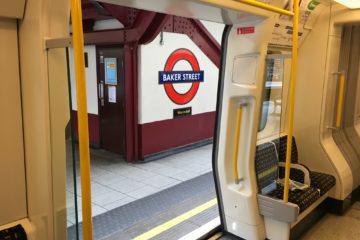 Station improvements have been carried out on the station since 2008 providing step free access along with platform extensions and other internal station upgrades.

With annual passenger footfall figures in the region of 29 million in 2016, AATi was an obvious choice when selecting stair nosings to cope with the enormous and increasing footfall at the station, not to mention the use of abundant and ungainly heavy wheeled suitcases that appear to continuously damage staircases today.

Please take a look at the stairway before and after pictures showing the vast improvements that have been made through the station!